Despite Singaporean government’s efforts, new STD cases are constantly reported, and no one is protected. In the first 10 months of 2015, more than 380 new cases of HIV infections were reported, and of all patients the staggering 97% were male. Every person who is sexually active is exposed to risk, but obviously, the vast majority of patients are men. There are numerous sexually transmitted diseases, each with different signs and symptoms, but what they all have in common is the fact that they often develop unnoticed and failing to address them promptly can have dire consequences for your health. Thankfully, most of the diseases can be successfully treated, as long as they are identified early, and that is why STD testing for men who are sexually active is crucial, regardless of their age.

There are numerous STDs, but some of the most prevalent ones are Gonorrhea, Chlamydia, HPV, or human papilloma virus, Trichomoniasis, Syphilis, and last but certainly not least, HIV. What most of these diseases have in common is the fact that they are almost undetectable in their early stages, but waiting too long can have a dramatic impact on men’s lives, so regular HIV and STD testing is essential. HIV is one of the most dangerous diseases of all and being diagnosed with it was equal to a death sentence not long ago. Thankfully, with STD screening you can detect the disease early and act promptly, accessing treatment before your immune system is too damaged. This will significantly improve your quality of life and prevent new HIV infections.

STD testing for men who are sexually active and have new partners or numerous partners is extremely important. It can help them act while the disease is still in the early stages when treatment is significantly easier. At Gohealthscreening, we know how important privacy is for men who want to get tested for STDs, and that is why we offer discreet std screening that can be done in your home.

Our professional phlebotomists and healthcare specialists will make the testing at a convenient time and location for you, send it to our labs and email you the results as quickly as possible. Get tested for STD now and ensure that you get early treatment if you have a health problem, and have the confidence to continue living your life without worries. Waiting for too long can lead to serious health problems and can even be lethal, so act now and call us for anonymous STD testing. 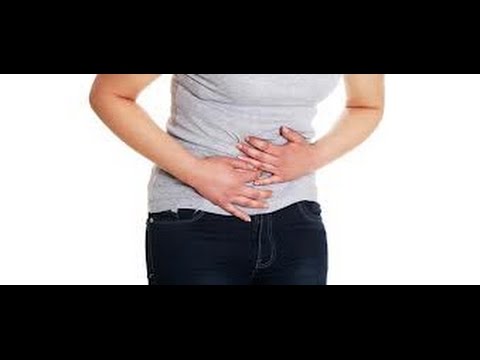 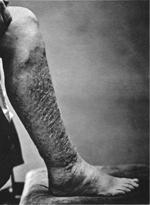